The death of a beloved pet is difficult enough, but waiting for cremation and the return of an ash-filled urn, as well as the potential for mistakes, make the process harder for some people. That is why San Diego technology company Angelpaw has begun selling a solution that helps pet owners know where their dog’s or cat’s remains are as services are completed for a veterinarian.

The solution, now being deployed by pet crematoriums around the United States, consists of ruggedized plastic RFID tags on pet cadaver bags, as well as UHF RFID readers deployed at each point along the chain of custody or at each processing station. Running the data captured from those readers is cloud-based software that captures each tag ID event and updates the software to indicate the chain of custody’s status and the processes the remains undergo based on a pet owners’ request. 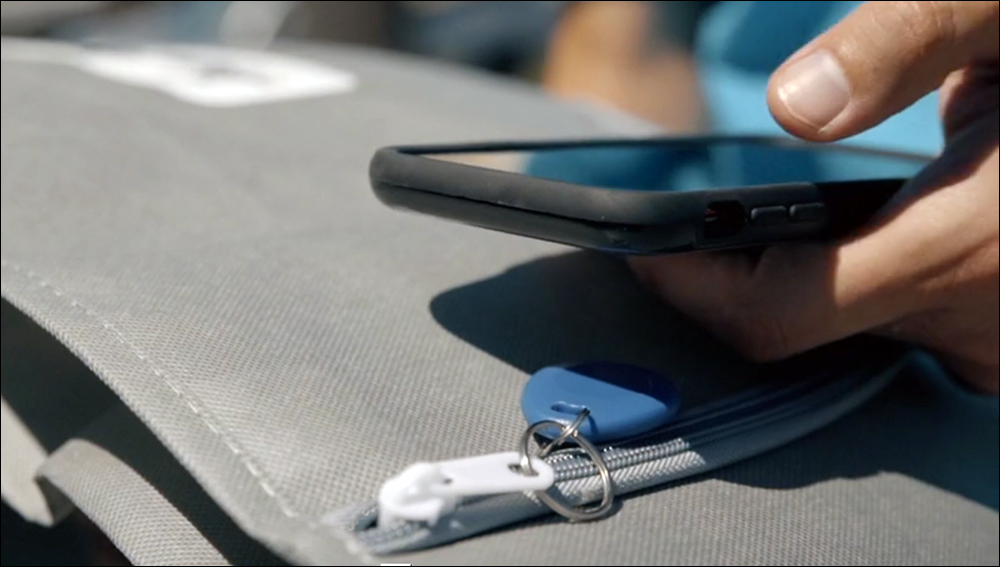 James Byler, Angelpaw’s founder and CEO, is an entrepreneur who had already created multiple startups when he developed the technology and launched a company to provide it to pet owners, based on his own experience. His dogs had died, he recalls, and when their remains were cremated, the veterinarian’s office had little information to offer him regarding the location of their cremains, or how they were being cared for. In fact, Byler found, the management of pet remains typically relies on paper records as those remains are picked up from a vet’s office and transferred to a crematorium, then when the cremains are later returned, so that they can be provided to the owners or be disposed of, as requested.

If the owners have specific requests, such as a paw print or a tuft of fur, the process can become more complex. The lack of information, Byler says, creates undue stress for the “parents” and can often lead to errors. To put his new technology to the test, Byler opened a pet crematorium in San Diego under the same name as that of his new company. “I built a technology platform to do a couple of things,” he says, “to fulfill the requirements of a crematorium, ensuring errors are never made, no animals are lost and the cremains are tracked properly.” The solution also provides an automated way to prove the remains were properly handled.

Some people want their pets’ cremains to be disposed of, while others want them back with a variety of other services. With Byler’s system, a veterinarian’s office would first place the body in a cadaver bag, then apply a passive UHFRFID tag provided by the crematorium. The veterinarian staff would use a desktop reader to capture the tag read, then link the tag’s ID number with the pet’s information and the specific instructions for the remains. This is all accomplished on a read-write application loaded on a handheld reader, which is plugged into a laptop or desktop computer via a USB port.

“That starts the tracking process for the remains,” Byler explains. The data is then stored in the cloud-based software and can be accessed by the crematorium. Upon picking up the remains, the crematorium’s field representative scans the tag ID using a handheld running the Angelpaw app, which shows the driver information indicating which animals are required to be picked up at each site. The tag-read data shows which animals were picked up, and that change of custody is updated in the software. At the crematorium’s receiving area, a fixed RFID reader captures each cadaver bag’s ID as the truck arrives.

NFC Pays for Parking With HonkTAP